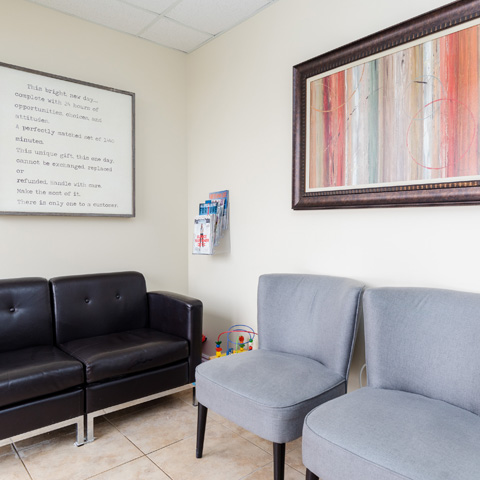 Eating disorders are serious emotional and physical problems that can have life-threatening consequences for females and males.  These disorders affect thirty million Americans and seventy million people worldwide.  These diagnoses are treatable with the proper interventions.  If you believe that you fit the criteria for one of these eating disorders, it may be time to seek out help.  Below are the identified symptoms that characterize the different forms.

Anorexia nervosa is a dangerous, life-threatening disorder in its severe form.  This diagnosis is characterized by self-starvation and excessive weight loss.

Bulimia nervosa is a serious, potentially life-threatening eating disorder characterized by a cycle of bingeing and compensatory behaviors such as self-induced vomiting designed to undo or compensate for the effects of binge eating.

The binge eating episodes are associated with three (or more) of the following:

The binge eating occurs, on average, at least once a week for 3 months.

The binge eating is not associated with the recurrent use of inappropriate compensatory behaviors (e.g., purging) as in bulimia nervosa and does not occur exclusively during the course of bulimia nervosa or anorexia nervosa.

If you are suffering from an eating disorder, you don’t need to struggle alone. Take the first step towards a brighter future by contacting Viewpoint Psychology and Wellness today. Our compassionate and knowledgeable team is here to help.

Interested in Seeing a Clinician at Viewpoint?
Click Here for Contact Form
verified_userDo You Have Questions About Insurance?
We accept a wide range of insurance plans and offer sliding scale rates to make sure you can get the treatment you need.
Learn More
Viewpoints Response To COVID-19
248-949-2101
248-509-5618